Interview with the author (ii)--setting and set up 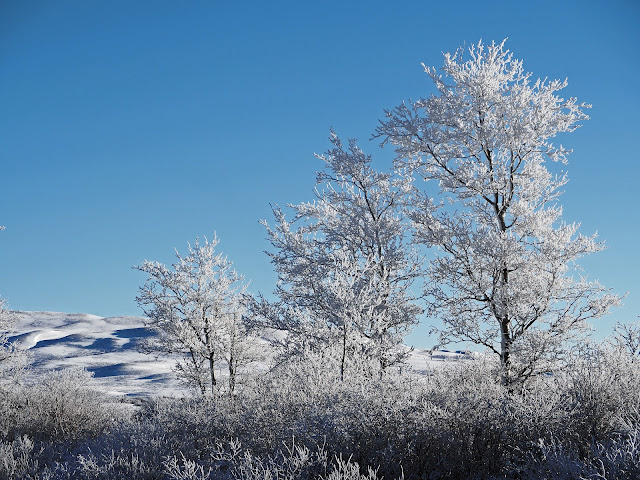 Yes, it is. The environment plays a role here, because most days the environment does play a role in the lives of people who live out here and farther west on the Great Plains. The novel is set right before Christmas, when the temps out here—and out there (it takes place a few hours west in South Dakota) can actually kill people. I wanted the landscape to be a part of things here because it simply is.

In some ways, there isn't much writing anymore that uses nature as a central character--as an antagonist especially-- largely because so many of us live in cities, where there simply is more shelter. If you live in Buffalo, of course, you're acquainted with snow--I'm not saying all cities are in the sun-belt. But I wanted this to happen when it does--mid-winter.

I don't think you can set a story where this one is set, and not have the environment play a role.

And it happens very quickly. . .

Once it was clear how this was going, I started hoping that the novel doesn’t sit comfortably in your hands, that it moves around a lot and pushes you to keep turning pages. I want it to be entertaining, strong on plot. I don't want you taking any deep breaths until the whole thing is over.

It’s a serious novel, but there isn’t much of an intermission—it just keeps on moving. I hope you can’t help keeping up.
at December 24, 2017