Interview with the Author (iv) -- Self-published???? 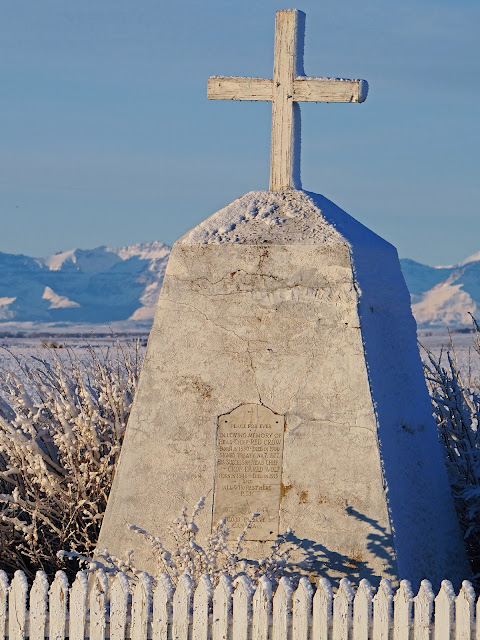 And this is all yours, isn’t it? Looking for Dawn is an Amazon self-published book?

Stem to stern, plus Amazon Create Space. Yes. I did the whole thing myself. That’s a lie, really, but you’re right—it’s self-published.

You chose to self-publish?

Heck no. I’d have much rather gone the old way, had the manuscript accepted by a legitimate publisher, got a sweet advance and a contract; but it didn’t happen and it wasn’t likely to happen.

Basically, once. I ran into an editor who knew Up the Hill, an award-winning collection of stories about the souls in a cemetery. She told me to send her the manuscript when I asked her if she could give me some advice on where to send it. I happily sent it an hour later (a bit hyperbolic). Five months later, she sent it back and said she thought the Native elements of the novel needed some ramping up—would I do that? Sure, I said. And did, then, as instructed, sent it back to her. Five long months later, after I wrote a note just wondering what was going on, she just said “we decided against it.” Sweet.

You’ve been writing a long time. Are rejections like that still painful?

Did you try another?

Look, I’m two months away from being 70 years old. The chances of me getting picked up by an agent (the only way to get published by an established publisher these days) are not at all good. Who’s going to make a living on a writer who’s 70 years old? If I was 35, and this was my first novel—you know, maybe someone could build a chunk of a career on me. But this old?

Not really. Then there’s subject matter. This is a novel set in South Dakota, midway though, too—not Sioux Falls or in the Black Hills. In the heart of the state. Face it—there aren’t a lot of readers who typed “South Dakota novels” into Google a month ago, looking for presents for the family. I might think there should be, given South Dakota's incredible history, but it's not likely.

Sort of anti-Fly-over country prejudice kept you from traditional publication?
Look, I wish I could blame someone or something, but I can't. Rural, upper Midwest prejudice may well be part of my reluctance to send it out again and again and agin. But then there’s the religion thing, too.

Is Looking for Dawn a Christian novel?
You tell me what that is, and I’ll tell you if Looking for Dawn qualifies. But I'll say this, faith plays a significant role in the novel, maybe more than it should. I’ve always fallen between the cracks—not religious enough for the Christian market, too religious for a reader who isn’t interested in issues of faith. That’s another problem.

Yes, and it was—as others who have told me—remarkably easy. With the help of some friends, I hope I’ve created a good product. Let me know what you think. . .